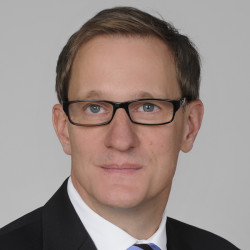 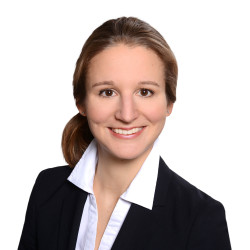 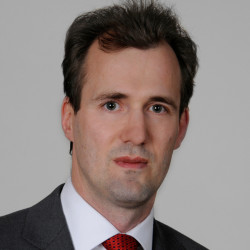 CMS is one of the leading commercial law firms in Germany.