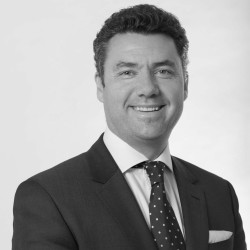 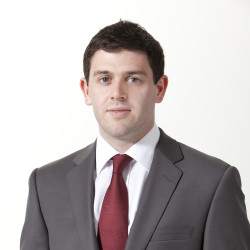 Bristows has always been a dynamic law firm associated with innovative clients since its beginning in 1837. Today the firm remains independent and international, bringing together a diverse collection of talent to deliver high-quality, full-service legal advice to a client base that includes many of the world’s leading companies.