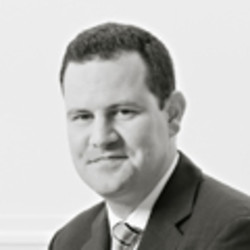 The firm of Vossius & Partner was established in 1961 and today is one of europe’s leading firms in the field of intellectual property protection with clients from all over the world. The name Vossius & Partner stands for successful resolutions of complex legal disputes and for lasting relationships with our clients.