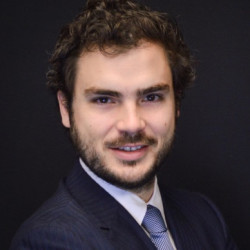 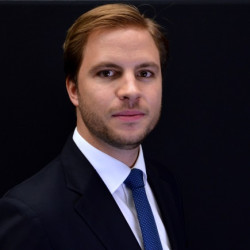 Uría Menéndez is the leading law firm in the Ibero-American market. We have almost 600 lawyers working in 14 different offices located in the most important financial centres in Europe, the Americas and Asia.

Other Portugal chapters in Compliance