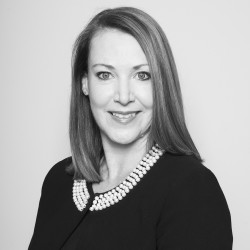 Falcon & Hume Inc is a boutique South African commercial law firm, which focuses exclusively on corporate commercial and competition law, specialising in all aspects of mergers, acquisitions and finance, corporate agreements and litigation.