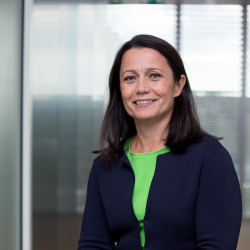 Van Doorne is a leading independent Dutch law firm with offices in Amsterdam and London. With around 175 lawyers, we have been advising our clients for almost 90 years in a broad range of legal expertises.