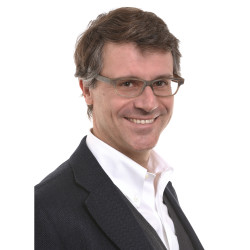 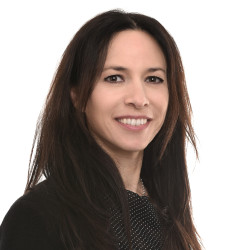 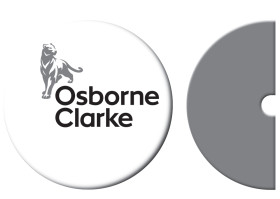 Osborne Clarke is a future-focused international legal practice. It has over 850 talented lawyers and more than 225 expert partners working in 25 locations to help clients across eight core industry sectors succeed in tomorrow’s world.

Other Italy chapters in Compliance