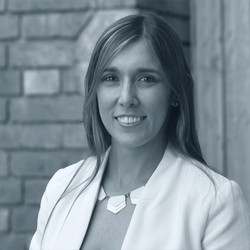 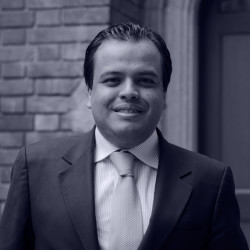 OlarteMoure is a modern and dynamic IP law firm formed by experienced and renowned professionals in their fields, whose diverse backgrounds provide our team with a unique and unmatched capability to serve our clients.