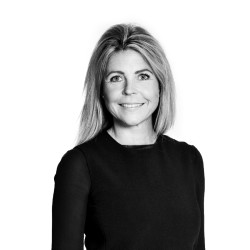 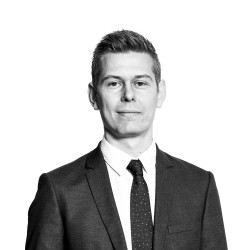 Since Accura was founded in 1999, the firm has undergone considerable expansion, and it did not take long for us to establish ourselves as a major player among Danish law firms.