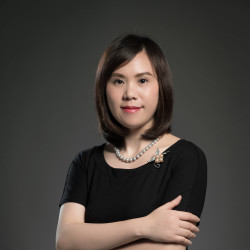 Founded in the early 1990s, Jingtian & Gongcheng is one of the first private and independent partnership law firms in China. Since its inception, the firm has been dedicated to providing clients with high-quality and efficient legal services and has grown into one of the top full-service business law firms in China.