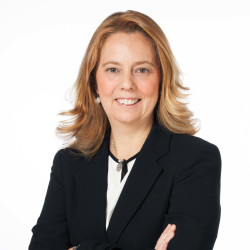 Raul César Ferreira (Herd.), S.A., founded in 1929 is one of the leading companies in Portugal in the industrial property field.