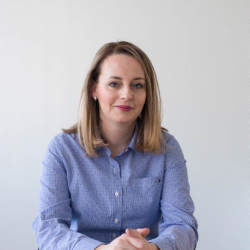 Zivko Mijatovic & Partners (ZMP) is a full-service IP law firm, established in 1939 in Belgrade, Yugoslavia, as a general practice law firm. It has grown progressively and today consists of 15 offices in 14 European countries.