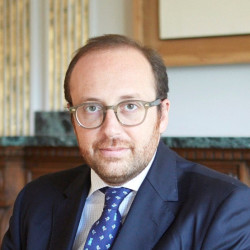 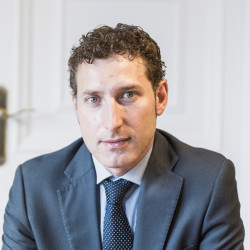 Cases & Lacambra is a client-focused boutique law firm with a top-tier specialisation in financial services and tax law.  We offer bespoke advice and solutions to our clients, which rank among the most highly reputed national and international financial institutions, family offices, investment firms, group companies and high-net-worth individuals.