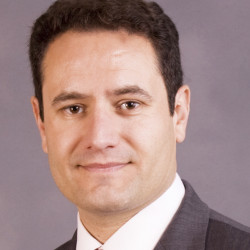 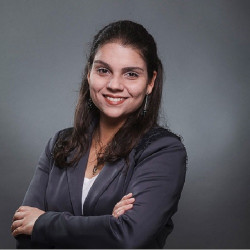 We are lawyers bound by a sense of loyalty and commitment to our clients, by our pleasure in working intensely, and by our intellectual involvement with the practice of law.