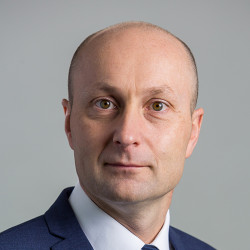 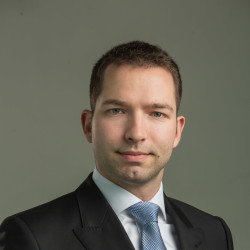 Weinhold Legal was established in 1996 and we currently boast a team of more than 40 Czech, Slovak and foreign lawyers, bringing together the international know-how and a detailed knowledge of the local legal environment.