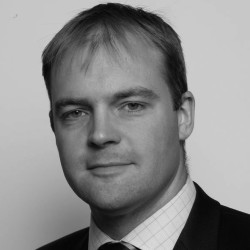 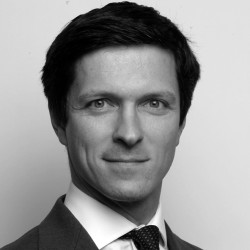 Simmons & Simmons is a leading international law firm with more than 900 legal staff in offices situated in key business and financial centres across Europe, the Middle East, and Asia. We believe it is who we are and how we approach our work that sets us apart from other firms.