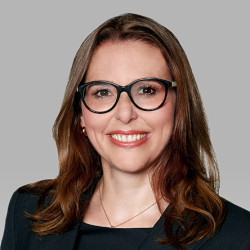 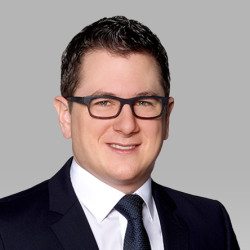 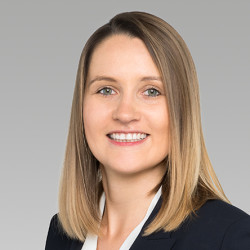 Bär & Karrer is a renowned Swiss law firm with more than 170 lawyers in Zurich, Geneva, Lugano and Zug. Our core business is advising our clients on innovative and complex transactions and representing them in litigation, arbitration and regulatory proceedings.

Other Switzerland chapters in Tax