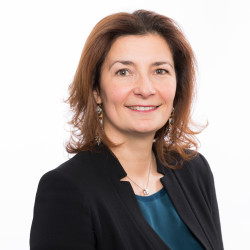 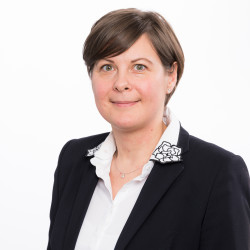 Pinsent Masons is a full-service international law firm. We respond to the pressures and opportunities facing businesses globally with legal excellence and innovation. In 2018, we were ranked as one of the most innovative law firms in Asia Pacific and Europe by the Financial Times.

Other France chapters in Tax