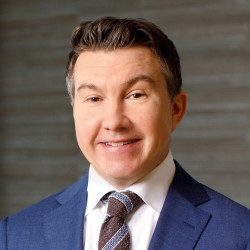 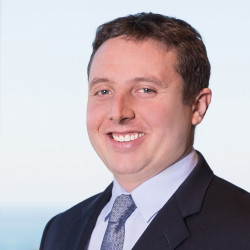 Katten Muchin Rosenman LLP is a full-service law firm with more than 600 attorneys in locations across the United States and an affiliate in London. We strive to be a firm of first choice for clients seeking sophisticated, high-value legal services nationally and globally.