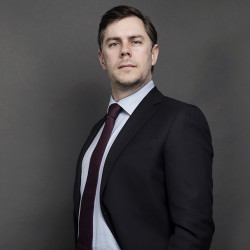 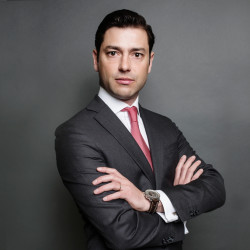 Kraaijeveld Coppus Legal is a tax law firm with the character of a tax boutique. We provide high-level tax consultancy services, mainly to medium-sized and large companies with cross-border operations.

Other Netherlands chapters in Tax