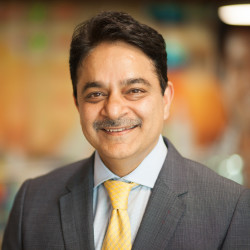 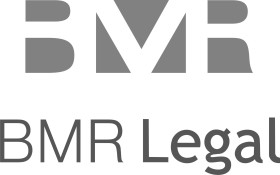 BMR Legal is a boutique tax and transfer pricing law firm with expertise in the area of policy, disputes, transaction advisory and acting as expert witness on treaty and transfer pricing law. Besides, the firm advises clients on alternate dispute resolution mechanism in the area of double tax treaties and by way of representations before various forums including the Advance Ruling Authority, Tribunal, High Court(s) and the Supreme Court of India.

Other India chapters in Tax