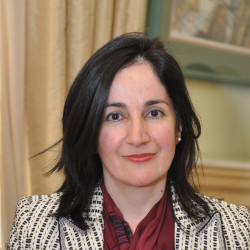 Dingli & Dingli is a Maltese Law Firm established in 1982 with its offices at 18/2 South Street, Valletta VLT 1102. Although by Malta's standards it is a medium sized firm, it enjoys a solid reputation for efficiency and effectiveness, leading to results.

Other Malta chapters in Infrastructure & Transport