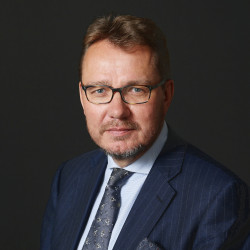 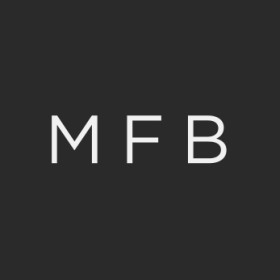 MFB, formerly known as More Fisher Brown, is a specialist shipping law firm, established in 1988, which offers a professional approach with a high level of partner involvement. Despite the firm’s expansion to close to 30 fee earners, MFB prides itself on remaining a compact and integrated team, with a wealth of legal knowledge and experience in shipping (including yachting), insurance, international trade and related areas.