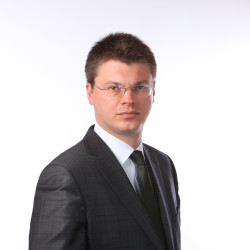 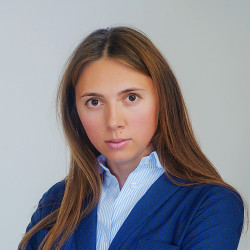 BLACK SEA LAW COMPANY was established in 2008 and has rapidly gained a major share of the legal market, becoming one of the leading maritime law firms in Ukraine.

Other Ukraine chapters in Industry Sectors