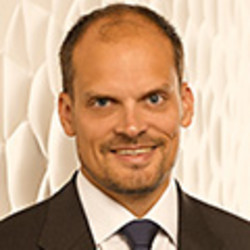 The law firm Simonsen Vogt Wiig was formed by the law firm Simonsen and the law firm Vogt & Wiig merging as of 1 January 2013 to create one of Norway’s most powerful law firms with a strong focus on the market segments of aviation and shipping, oil and gas, technology and media, contract and commercial law, bank and finance, as well as capital markets and transactions.