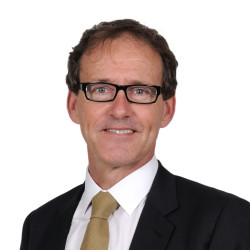 Holding Redlich is a major Australian law firm with offices in Melbourne, Sydney and Brisbane. The firm’s 55 partners practise in all areas of commercial law.