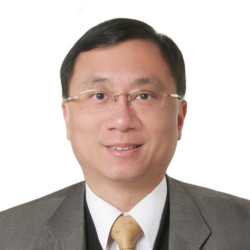 Lee and Li, Attorneys at Law

Lee and Li is Taiwan's preeminent law firm, established in 1953,. With more than 100 attorneys admitted in Taiwan, along with technology experts and specialists in other fields, Lee and Li stays current on the latest developments in every industry and is fully committed to helping clients achieve their business goals.

View more information about Lee and Li, Attorneys at Law