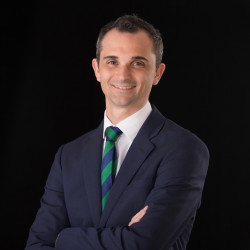 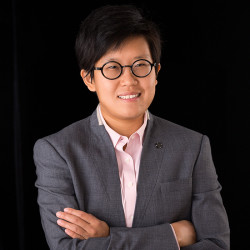 Stephenson Harwood is a law firm with over 1,100 people worldwide, including more than 180 partners. Our people are committed to achieving the goals of our clients – listed and private companies, institutions and individuals.