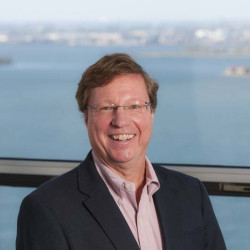 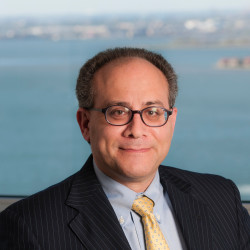 Other United States chapters in Insurance