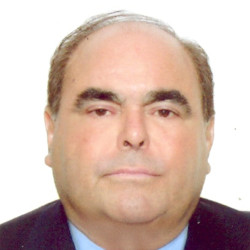 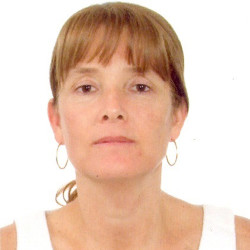 Estudio Arca & Paoli Abogados started on 1 May 1980 under the name of ESTUDIO Francisco Arca Patiño, Abogados and changed to the current name in 2004. From the beginning, we have provided specialised legal services to commercial firms, associations and institutions, both national and foreign.