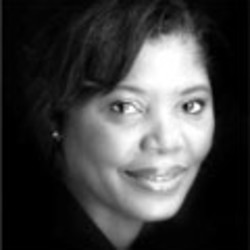 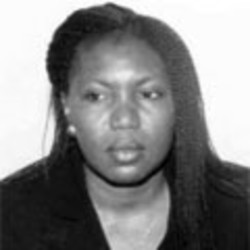 Adepetun Caxton-Martins Agbor & Segun (ACAS-Law) is one of Nigeria’s leading, integrated, full-service commercial law firms with a network of offices in the commercial nerve centres of the co

Other Nigeria chapters in Industry Sectors