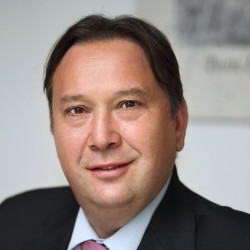 Nagy és Trócsányi was founded in 1991, incorporated in 1992, with the aim of offering sophisticated legal services. We continue to seek excellence in a comprehensive and modern practice, which spans international commercial and business law.

Other Hungary chapters in Corporate/Commercial