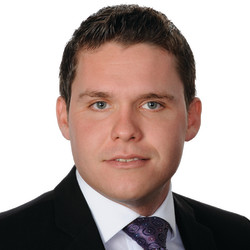 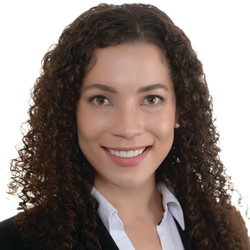 Appleby is the leading provider of offshore legal, fiduciary and administration services. With an unparalleled presence in the key offshore jurisdictions of Bermuda, the British Virgin Islands, the Cayman Islands, Guernsey, Isle of Man, Jersey, Mauritius and the Seychelles, the group offers advice on offshore law.