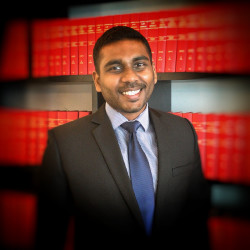 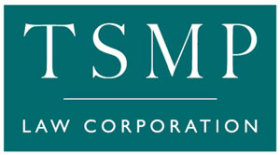 TSMP Law Corporation is a firm equally adept at both dispute resolution and transactional law work. Boutique in size with over 60 dedicated lawyers, TSMP punches far above its weight, whether in the courtroom or across the negotiating table.

Other Singapore chapters in Corporate/Commercial