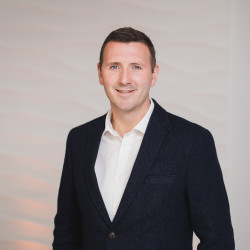 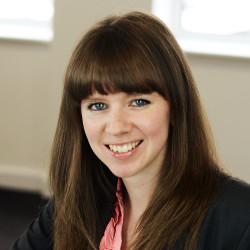 DQ is a leading Isle of Man based law firm with an international reach. We offer a full range of legal, regulatory and compliance services to our local and global clients. We are accessible, responsive and commercial with client oriented strategies and goals.