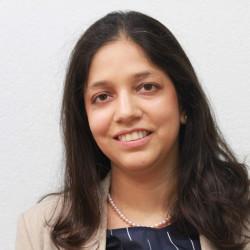 Chandhiok & Mahajan is one of the fastest growing law firms in India, providing a multi-disciplinary and solution-based approach to their client’s legal needs. The firm’s clients include some of the largest domestic and multinational corporations and financial institutions.

Other India chapters in Banking & Finance