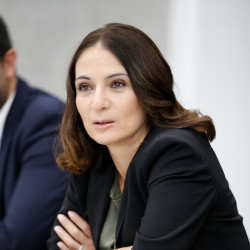 The story of our firm began in 1970, when Tassos Papadopoulos, who later became the President of the Republic of Cyprus, founded his law practice. The early era saw the late founder as a sole practitioner.

Other Cyprus chapters in Competition & Regulatory