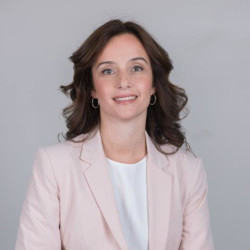 Vieira de Almeida (VdA) is a leading international law firm with more than 40 years of history, recognised for its impressive track record and innovative approach in corporate legal services. The excellence of its highly specialised legal services covering several sectors and practice areas that enables VdA to overcome the increasingly complex challenges faced by its clients.