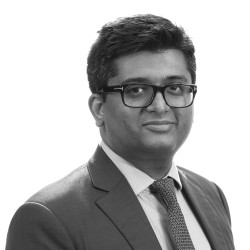 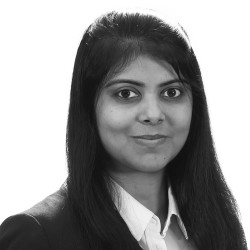 Cyril Amarchand Mangaldas was founded on 11 May  2015 and takes forward the legacy of the erstwhile 97-year old Amarchand & Mangaldas & Suresh A Shroff & Co, whose pre-eminence, experience and reputation of almost a century has been unparalleled in the Indian legal fraternity.