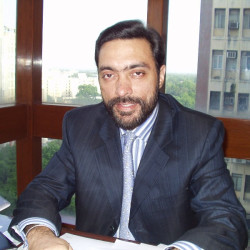 I.L.A. Pasrich & Company is a multi-practice commercial law firm that was founded as ‘International Law Affiliates’ by two partners in January 1998. The firm expanded leading to a separ