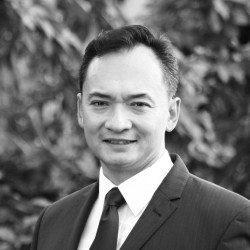 Braddell Brothers LLP is Singapore’s third-oldest law practice, founded in 1883 by the sons of Sir Thomas Braddell, the first Attorney-General of Singapore.

Other Singapore chapters in Dispute Resolution