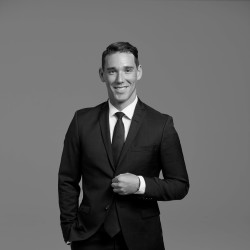 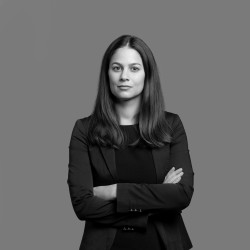 GASSER PARTNER Attorneys at Law is an international and independent law firm, primarily focused on the legal representation of clients before courts and public authorities as well as providing advice in all areas of the law.

Other Liechtenstein chapters in Dispute Resolution