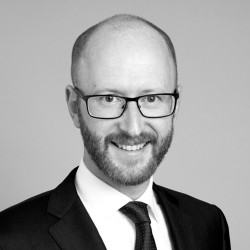 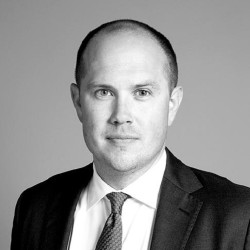 Delphi is one of the top commercial law firms in Sweden and has specialists in all fields of commercial law and the capacity to handle the largest and most complex matters. Delphi’s clients are to be found primarily in Scandinavia, Europe and North America but Delphi also co-operate with law firms globally and regularly assist clients on international matters.

Other Sweden chapters in Dispute Resolution