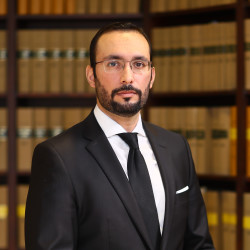 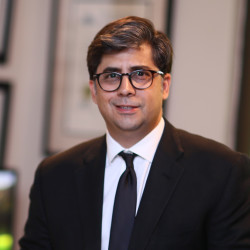 Bhandari Naqvi Riaz is a leading firm of advocates and corporate lawyers in Pakistan. It is recognised as one of Pakistan’s top dispute resolution law firms with more than 20 years of experience.