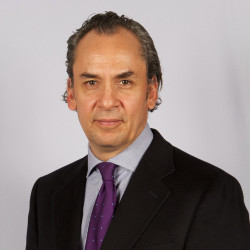 Baker McKenzie helps clients overcome the challenges of competing in the global economy. Its lawyers and other professionals are citizens of more than 70 countries and are admitted to practice in nearly 250 jurisdictions, with offices in 77 locations worldwide, including in 36 of the world’s 40 largest economies.

Other Colombia chapters in Corporate/Commercial