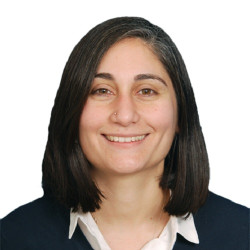 Thebes Consultancy is an Egyptian limited liability company specialized in the provision of legal information and advice, trainings, compliance and regulatory reform in the areas of commercial, financial and business law in Egypt and the Arab World.

Other Egypt chapters in Corporate/Commercial