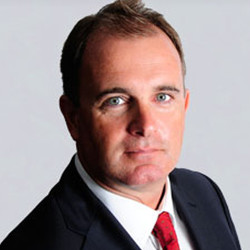 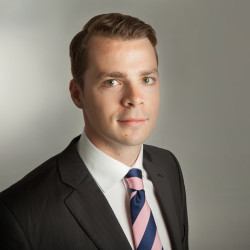 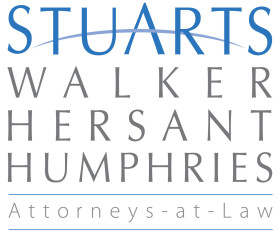 Other Cayman Islands chapters in Corporate/Commercial