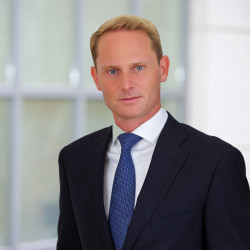 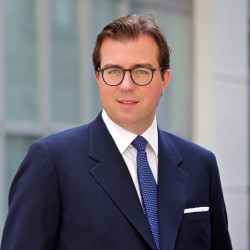 Schindler Attorneys is a leading Austrian law firm for structuring and transactional work with a particular focus on private equity, and having extensive experience in the fields of corporate, employment, finance, real estate, tax and securities law.

Other Austria chapters in Corporate/Commercial