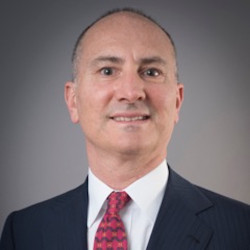 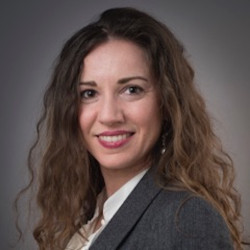 CP-DL Capolino-Perlingieri & Leone is a boutique-law firm established in 2006 - with offices in Italy and Switzerland - highly focused on private equity.

Other Italy chapters in Corporate/Commercial