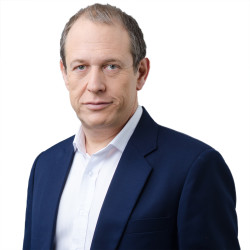 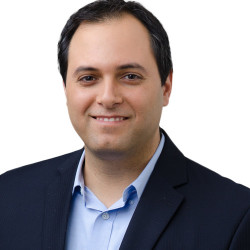 Tadmor Levy & Co. is a premier Israeli law firm with a global perspective dedicated to providing effective, sophisticated and superior legal services to clients operating in all sectors of the economy.

Other Israel chapters in Competition & Regulatory